Dangers of Fluoride
We’re led to believe the fluoride may be one of the key elements responsible for strong and healthy teeth. However, is it truly a requirement in most kinds of toothpaste and does it truly help support the enamel in your teeth? This article below dives deeper into the potential risks of fluoride.

What is fluoride?
A naturally occurring mineral, fluoride can be found in water, soil, certain foods and makes up a large composition of our bones and teeth. Commonly used in dentistry and known for its aluminum and iron composition, it is considered an effective way to prevent cavities and improve dental health. Often found in toothpaste, mouth rinses and supplements, it is also used in medical imaging scans, as a cleaning agent, and in pesticides. However, recent studies have shown that the mineral can cause side effects and is potentially potent when consumed in large quantities.  Some of the dangers of fluoride consumption are below.
Bone Cancer
There have been various studies conducted that show a link between bone cancer in male children and their fluoride intake. Children of ages eight and below who use fluoridated toothpaste often end up swallowing a tiny portion of the substance while brushing their teeth. This is a prime reason why the emphasis has been laid on constant supervision of children falling into this age group to prevent the possibility of risks associated with fluoride and cancer. However, a lot of studies have also been disputed and show no established link between the two. Keeping this in mind, it is still important to pay attention to the level of a foreign substance being used and the risks it may have on the body.

Arthritis and Skeletal Fluorosis
Current studies strongly indicate that arthritis may be linked to a low level of fluoride poisoning. Joint pain and stiffness are well-known symptoms of excessive fluoride intake. The good news is that reduction in daily fluoride intake over a period may help to eliminate some of the symptoms.
On the other hand, prolonged exposure to fluoride can cause a bone disease known as Skeletal Fluorosis. With no common dosage identified, individuals susceptible to fluorosis vary across the population. Over time, it can alter bone and ligament structures, but as it is quite rare, not many cases have been reported of the ailment. 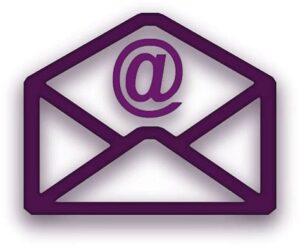 Lower IQ in Children
In an ironic situation, while trying to improve their dental health, children may suffer certain cognitive deficiencies. Lower IQ is one of the neurotoxic effects that excessive fluoride consumption can cause, especially in children. This is a burdensome thought, as once a child’s IQ altered, it may be difficult to retrieve. A lot of research and dozens of theories have linked the dangerous combination of consuming fluoride and the effect it has, especially on children.

Thyroid Function
The thyroid gland regulates the hormones and metabolic processes such as heart rate, blood pressure, body temperature, etc. Cells that are responsible for your metabolism could start to malfunction if they are overexposed to fluoride. Such malfunctioning could result in subsequent defects in other parts of the body.
Fluoride mimics thyroid-stimulating hormones known as TSH. It can enhance these effects and also forces iodide out of the thyroid gland causing swelling of the thyroid glands (known as goiter) as well as fatigue, weight gain, increased sensitivity to cold, poor growth, and hindrance of mental development in children.
Alzheimer’s Disease
A person suffering from Alzheimer’s disease faces the problem of increasingly degenerating brain cells and loss of connections with the nervous system. It prevents the person from carrying out basic tasks such as moving, eating, and walking. These complications often end up being fatal for patients suffering from this disease. Intake of fluoridated substances can cause irreversible damage to brain cells of children and adults alike and have been linked to the onset of Alzheimer’s in the later stages of their lives.

In a nutshell, there have been certain delusions that the usage of fluoride is essential for healthy teeth. Contrarily, fluoride intake may cause more harm than good. However, most of these studies often vary and there is no indisputable proof to suggest if fluoride is bad or good for your body. This said, keeping in mind the risks associated with it may be helpful in the long run, and as always, you should consult your medical professional before making any changes to your lifestyle, diet, or medication. 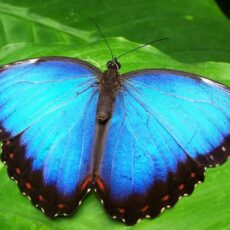 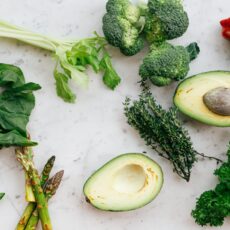 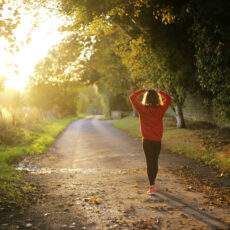 What’s the difference between stress and anxiety?